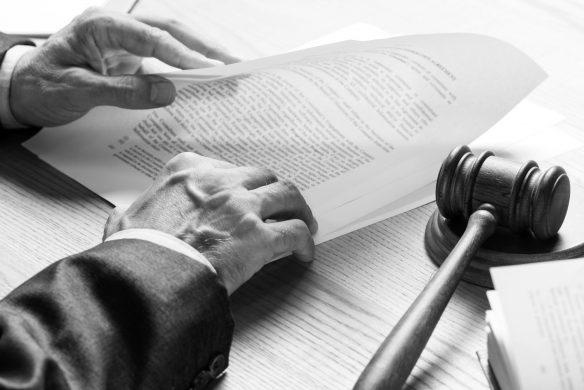 The Law Firm appeared on the complaint to the Province Administration Court in Warsaw against the resolution of the Town Council in Piaseczno of September 2015 on the subject of establishing the  Regulations of using the Town Park specifying the ban on  allowing dogs to the premises of the  park in Józefosław.

The Province Administration Court in Warsaw ruled in favour of the plaintiff, and  repealed the item of the resolution regarding allowing dogs on 17 October 2016. In the Court’s opinion, the ban on allowing dogs to a public utility facility, which a park is, constitutes a violation of the competence granted in art. 4 para. 2 pt. 6 of the Act on Maintaining Order and Cleanliness. The Council may impose particular obligations on animal owners, but these obligations must aim at ensuring protection against a threat  or nuisance to people and against the fouling of the premises designated for common use.

In the Court’s opinion, the ban on allowing dogs to given premises is a measure that limits the freedom of movement and staying in a given place excessively. This freedom applies to all the citizens including animal owners. The aim of the Act, in the Court’s opinion,  does not permit such a far-reaching ban as  the one adopted by the Town Council.

The Supreme Administration Court shared the view of the Court of First Instance, and found the  cassation appeal of the commune illegitimate. The Supreme Administration Court endorsed the position of the Law Firm ruling that the regulations of using the town park violated inhabitants’ rights, animal carers, prohibiting them from entering a publicly available area, which constitutes the limitation of freedom and human and civil rights. 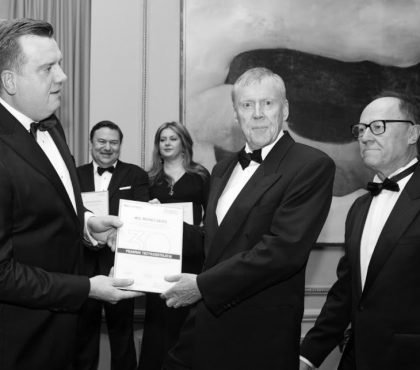 Michael Davies was awarded the title of “the Lawyer of 30 years”
back to all news
This site uses cookies to provide services at the highest level.Accept